Kratom: Should the Herb Blamed for Numerous Deaths Be Banned? 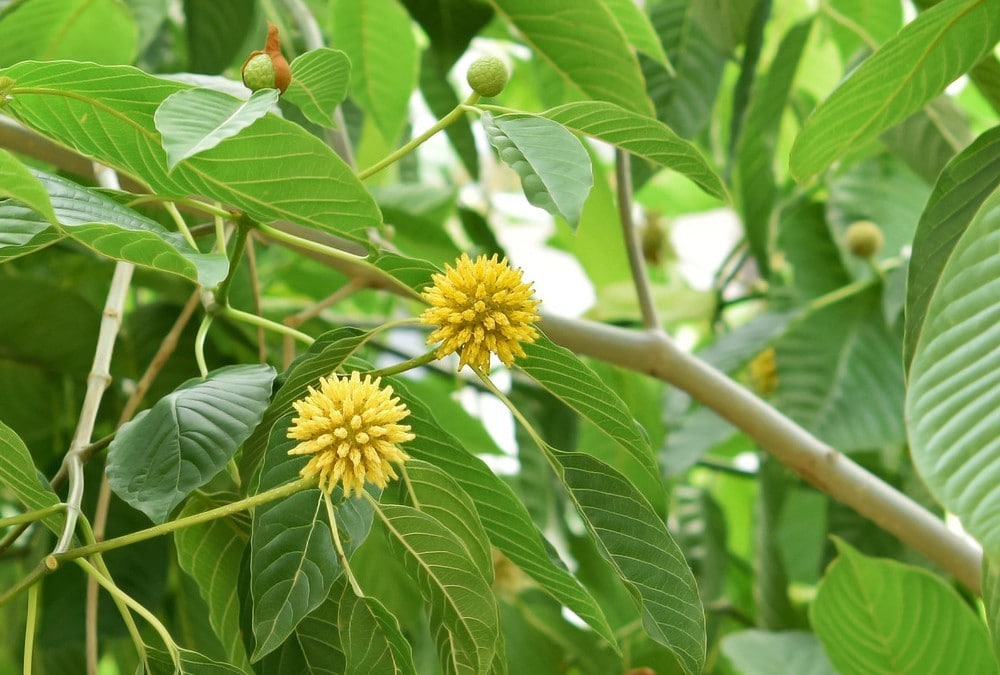 In August of 2016 the Drug Enforcement Agency (DEA) announced a plan to ban kratom in the United States, causing an uproar among advocates of the seemingly harmless herb, which is closely related in makeup to the coffee plant. Specifically, the agency was looking to outlaw the compounds mitragynine and 7-hydroxymitragynine found in kratom.

The DEA eventually withdrew their intent to schedule kratom, but the issue has now been handed over to the Food and Drug Administration (FDA).

Advocates of the herb say the FDA only needs to see how much the plant has helped and continues to aid those who are suffering debilitating ailments, in order to understand that it is only right to keep it available to the thousands whose lives it has dramatically improved or even saved.

Proponents argue that kratom leaves do not make you “high” per se, but rather offer a great alternative to traditional and addicting pharmaceutical pain relief. It has also been used to help with psychological disorders and those coming off of opiates, taking the edge off from the excruciating withdrawal process.

Heavy spoke with Robin Graham, a board member of the American Kratom Association (AKA) who works relentlessly with the organization’s team to educate the masses about the plant, dispel rumors and to make the truths of the herb known. Graham said kratom has kept her out of the hospital, adding that she used to be hospitalized for weeks at a time for numerous afflictions she suffers from including lupus.

The FDA has warned consumers about kratom, and have said that there have been 36 deaths caused by the plant.

However, the American Kratom Association explained to Heavy that many of the autopsies have not been made public, despite Freedom of Information Act concerns. What would cause the reports from being withheld?

The AKA has argued that the minimal autopsies which have been released show questionable findings, to put it mildly. While the death reports have listed kratom as the cause of death, they do not explain why other substances found in the bodies, both legal and illegal, were not attributed.

“Suddenly there have been 36 deaths,” Graham told Heavy. “But let’s take the worst-case scenario and say that these deaths were in fact caused by kratom alone. In over 20 years of kratom consumption in this country…36 deaths? I’m sorry but there have been 150 deaths from Tylenol alone in a one year period.”

In every case where we have been able to read the autopsies, there have been other substances, both legal and illegal, and many of them contraindicated. In Florida, a young man who died this year had the muscle relaxant Flexeril and the anti-depressent Celexa in his system…the level of Celexa alone was enough to be toxic. And they’re totally contradictive.

A press webinar was held on two of the cases where kratom was blamed as the sole cause of death. Experts included on the call were Dave Herman, Chairman of the Board for AKA, Dr. Jane Babin, an attorney who also specializes in molecular biology at Purdue University, and Dr. Karl Ebner, a toxicologist.

Herman opened up the conversation talking about the proposed ban by the DEA in 2016. “When the smoke cleared…the DEA rescinded its proposed scheduling of kratom, Herman stated. “It was the first time in over 80 actions the DEA had ever rescinded an emergency scheduling order. The reason the DEA rescinded their order to ban kratom is precisely whey we’re on this call.”

The medical and scientific analysis proved that not a single person had died from consuming kratom. The more than 30 deaths attributed to kratom by the FDA were wrong…to be clear kratom is a botanical supplement that has been used safely for centuries by consumers in Southeast Asia. Kratom is also used safely today by millions of consumers in the United States as a part of their personal health and well-being regimen.

The controversy centers on the fact that kratom contains two alkaloids that hit the pain receptors in the brain, and that’s why the FDA and DEA are so anxious to ban it. The DEA argument is that kratom alkaloids hit the same pain receptors as opioids. While true, so does chocolate and caffeine. But the psychoactive effects of kratom alkaloids are vastly different than opioids. In fact there’s a growing body of evidence that kratom offers real potential as an alternative pain management therapy to replace dangerous and highly addictive opioid drugs. In that context, kratom is part of the solution to the raging opioid crisis in America.

Because kratom has pain relief effects it has become a popular ingredient in illegal street drugs formulated by criminals. The adulteration and counterfeiting of otherwise legal substances has never been a basis for banning them for legitimate uses by consumers in the past. And it should not be tolerated today.

Please allow me to be crystal-clear on the position of the AKA. Kratom is a botanical supplement that is safe for human consumption and is not dangerously addictive. That is the conclusion of the exhaustive review of the scientific literature on kratom conducted by Dr. Jack Henningfield in an eight-factor analysis that was presented to the DEA and FDA on November 29, 2016. Nearly a year later, after claiming an imminent public safety emergency, the DEA and FDA have remained completely silent. Why? Because Dr. Henningfield was right that kratom is safe and not dangerously addictive.

To read the full story with supporting videos, audio and tweets, please see the original article by Jennifer Dzikowski on Heavy.com by clicking here.